Hey Ladies! Time for the holidays.... 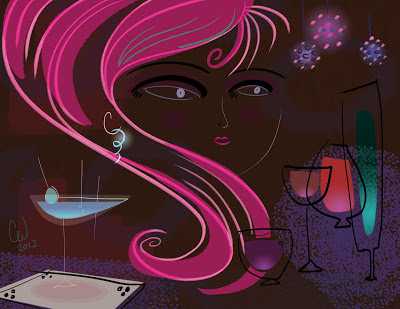 Posted by cwyatt at 3:16 PM No comments:

From Annoying Orange on Cartoon Network

Posted by cwyatt at 3:05 PM No comments:

New BG setups for Tom Pope's independent film!
I have been having a blast designing and painting the film and happy to share a few pieces of it now. 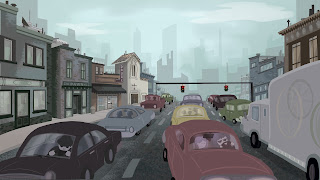 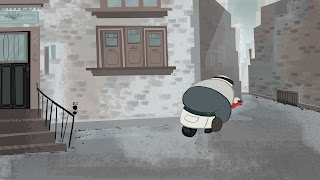 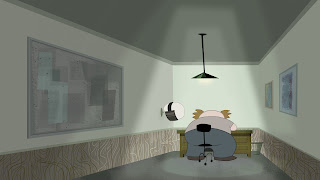 
NEW YORK, NY, July 3, 2012 -- For the fourth consecutive year, Carol Wyatt Illustration has been selected for the 2012 Best of Glendale Award in the Commercial Design & Illustration category by the U.S. Commerce Association (USCA).
The USCA "Best of Local Business" Award Program recognizes outstanding local businesses throughout the country. Each year, the USCA identifies companies that they believe have achieved exceptional marketing success in their local community and business category. These are local companies that enhance the positive image of small business through service to their customers and community.
Nationwide, only 1 in 250 (less than half of 1%) 2012 Award recipients qualified as Four-Time Award Winners. Various sources of information were gathered and analyzed to choose the winners in each category. The 2012 USCA Award Program focuses on quality, not quantity. Winners are determined based on the information gathered both internally by the USCA and data provided by third parties.

Posted by cwyatt at 9:57 AM No comments:

Congratulations to my Daughter, The Fashionista 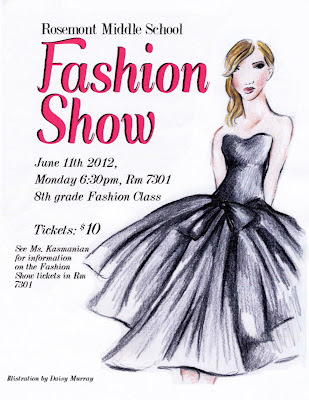 Seventeen Magazine is doing a story on my daughter's 8th grade fashion class and taking pictures of their fashion show.
Each student had to design and sew their own collection and model it on the runway.

I am so proud of my daughter and her class!

Posted by cwyatt at 9:09 AM No comments:

One of my favorite scenes
Posted by cwyatt at 10:24 AM 1 comment: 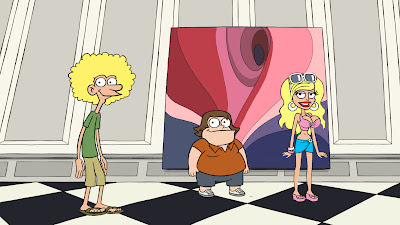 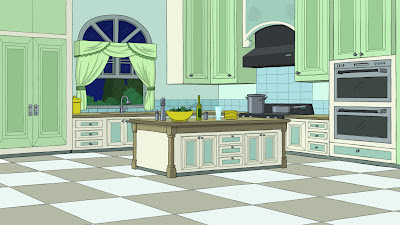 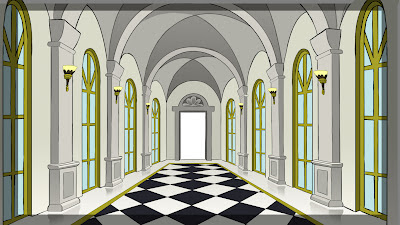 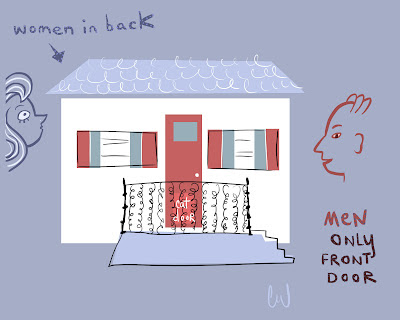 All rights Carol Wyatt
Posted by cwyatt at 2:43 PM 1 comment:

Waderman Comic from The Cleveland Show 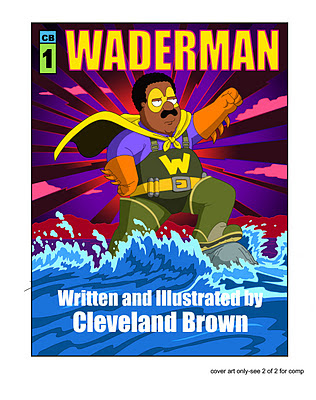 Color Design by Carol Wyatt
The Cleveland Show
all rights 20th Century Fox
Posted by cwyatt at 8:40 PM No comments:

Carol Wyatt
Posted by cwyatt at 2:01 PM No comments:

More Foster's BGs from 2004...
I would be given a whole episode to do color design on the BGs, characters, props, and FX.
The BG designs, while I was on the show, were drawn by a few very talented artists at Cartoon Network, Dave Dunnet, Chris Riccardi, Dan Krall, and Don Shank. 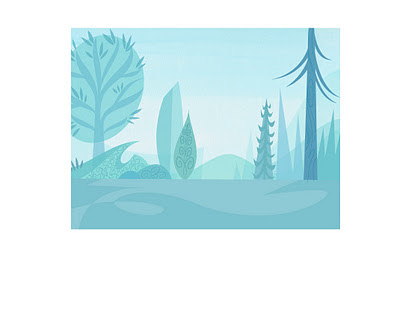 All of the work was done in Illustrator with skies that had been painted in gouache and scanned into the computer.
Probably the last time I worked with a computer and paint in the same room! 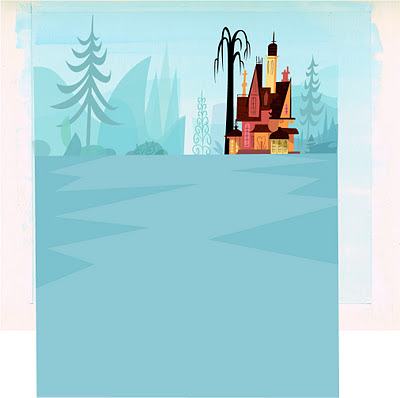 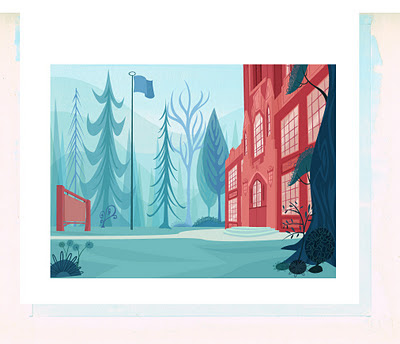 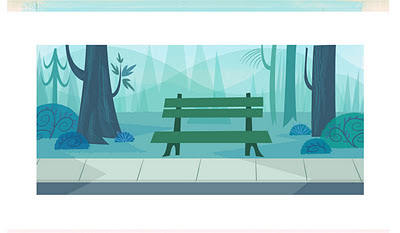 A park bench
All rights Cartoon Network
Posted by cwyatt at 5:12 PM No comments:

I may have posted this one before, but I really like it, so here it is again! 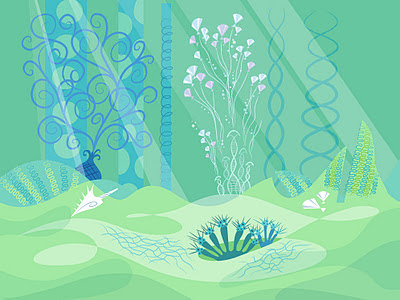 Color Design by Carol Wyatt
All rights Cartoon Network
Posted by cwyatt at 4:48 PM No comments:

I found this cute BG of the main house with Bloo in the window.

As I was clearing off my hard drive, I found some Foster's Home For Imaginary Friends art. 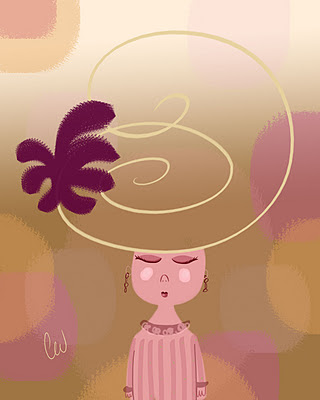 Gay or Straight?
Can you taste the difference? 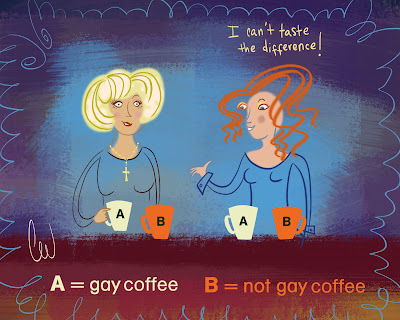