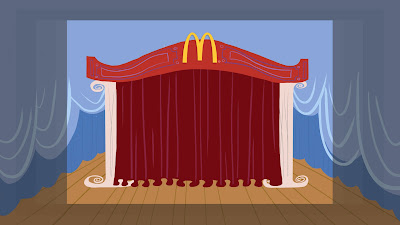 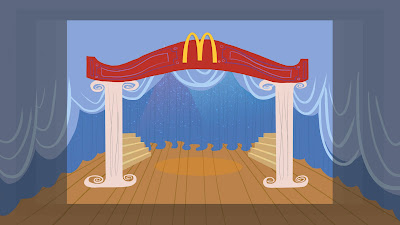 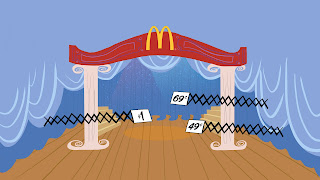 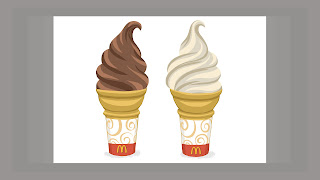 ASIFA State of the Industry Panel at SDCC 2013

GREAT panel with an amazing assortment of animation professionals giving opinions on the direction of the current industry and how to get into the biz. I think we had all generations covered! 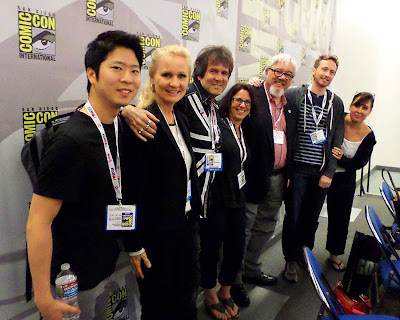 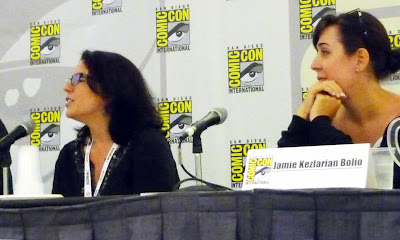 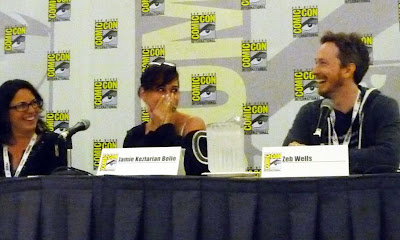 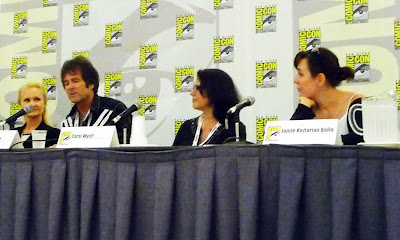 Posted by cwyatt at 9:19 AM No comments: